​
1.  No Rollercoasters summarizes two anonymized examples of how easy it is for boards to inadvertently direct schools down financially unsustainable paths, which can be very painful to fix later, yet can be easily avoided by forecasting 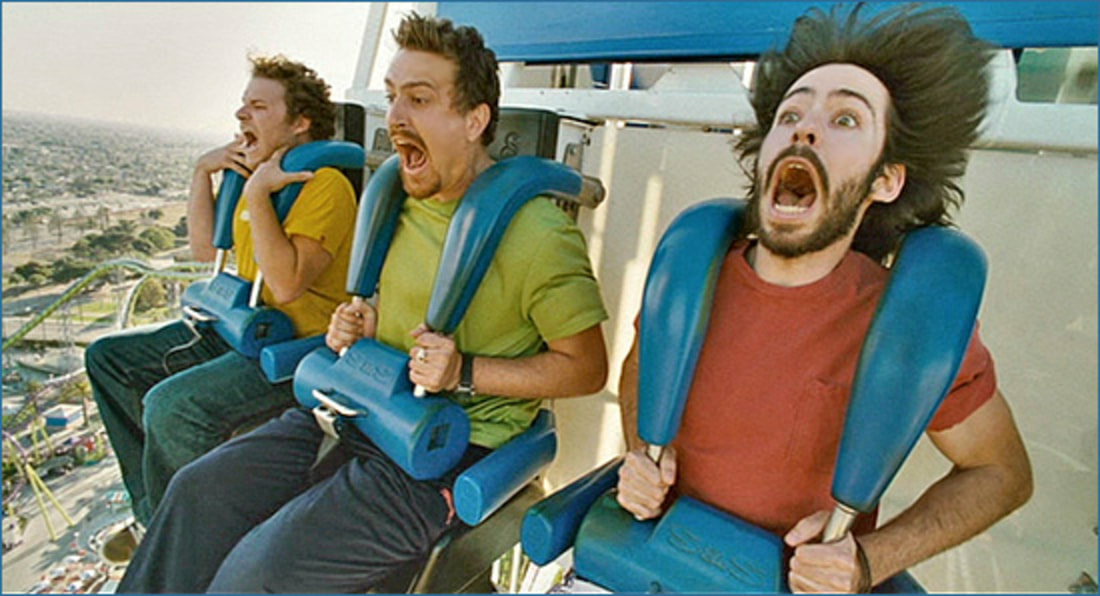 Save the rollercoasters for the park
Take-Aways:​​
​
2.  Forecasting Simplified:  To exercise their fiduciary duties, trustees need to understand the major drivers of their school's financials, and avoid solely relying on their treasurer's opinion.  Most importantly, they need to understand what the impact of their budget decisions will be in the long run.